Dr. Alice Crary is an American philosopher who is Professor of Philosophy at the University of Oxford and also at the Graduate Faculty, The New School for Social Research in New York City. Find more information about Dr. Alice Crary.

While here for the National Feminist Philosophy Conference, where she was the keynote speaker, Dr. Crary presented a discussion surrounding animal ethics and current practices with regard to the treatment of animals . This presentation was sponsored by CBU's Animal Ethics Project.

Search for related philosophy resources in our Philosophy and Religion libguide.

Dr. Sean Howard is Adjunct Professor of Political Science at Cape Breton University. In addition to nuclear disarmament, his current research interests include the political history of twentieth century physics, the history and philosophy of science, and the military and environmental impact of new technologies. Find more information about Dr. Sean Howard.

Dr. Howard presented The World Remembers Project, a unique international project to mourn the millions of soldiers who died in the First World War. Since August 2014, The World Remembers (Le Monde Se Souvient) Project has been helping universities, schools, councils, and other institutions and groups from 16 nations display the names of many of the nine million soldiers who perished on all sides on the Western and Eastern Fronts in Europe and far beyond. Each week day from September 21 to November 9, CBU Library will show the names of over one million soldiers who died in 1918, including over 20,000 Canadians, in the most brutal total warfare ever seen or suffered.

Search for related resources in our political science libguide.

How to Build a Space Elevator with Dr. Geoffrey Lee-Dadswell

Dr. Geoffrey Lee-Dadswell is the Associate Professor of Physics in the School of Science & Technology at Cape Breton University. He specializes in statistical mechanics and acoustics. His main research interests are transport in one-dimensional systems and the effects of seismic testing on marine invertebrates. Find more information about Geoffrey Lee-Dadswell.

For his Science Literacy Week presentation, Dr. Lee-Dadswell used physics to explain how to build an elevator that would reach into space. Although this would be an impossible task, the theory behind it is sound. Students were on hand to test his theory.

Search for related design and build resources in our science databases.

Dr. Jason Loxton is the Senior Lab Technologist, Geology, in the School of Science & Technology at Cape Breton University. He delivered a talk for Science and Literacy Week about Killer Rocks From Space, ie. asteroids. His talk included information about the probability of a catastrophic asteroid destroying the earth, as well as the asteroid's role in the creation of the planet. 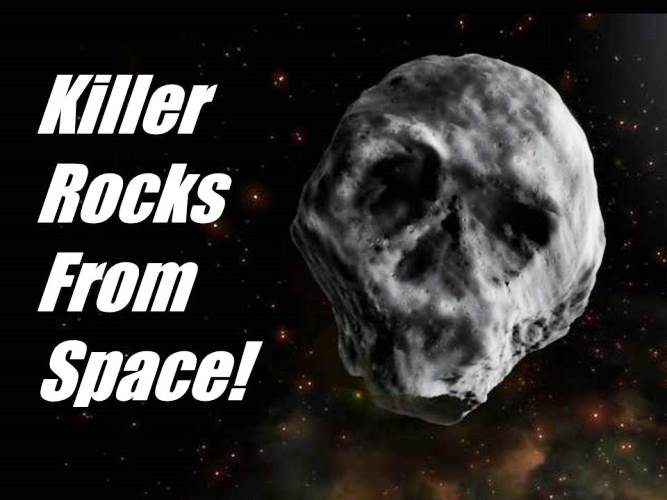 Search for related resources in our science databases.

The Stories of the Stars with Chantelle Cormier

Chantelle Cormier is a Senior Lab Instructor of Biology and Integrative Science at Cape Breton University. She set up the skylab in the CBU Library and gave tours, telling the "stories of the stars". The skylab uses a circular projector to display images in the darkened dome, giving the illusion of being "underneath the stars" and providing the opportunity to teach about constellations and their historical origins. 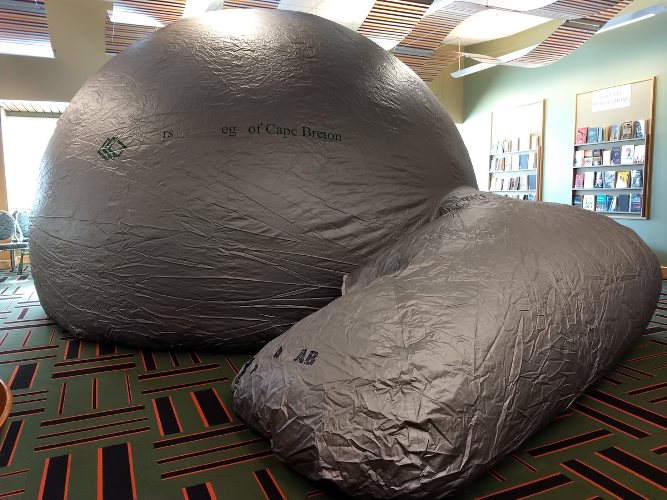 The skylab setup at the CBU Library.

Search for more information about constellations in our astronomy databases.

To celebrate Science Literacy Week 2018, CBU Library joined with Island WISE to present a number of presentations from faculty:

The Stories of the Stars with Chantelle Cormier
Killer Rocks From Space with Dr. Jason Loxton
How to Build a Space Elevator with Dr. Geoffrey Lee-Dadswell

A science-related Puzzle Contest (photo left) and the daily Reference Desk Trivia Challenge were held during Sci-Lit Week with prizes (photo right) given to the winners. 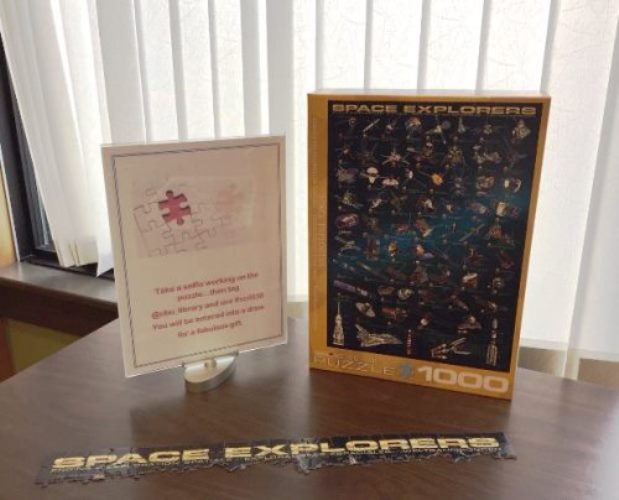 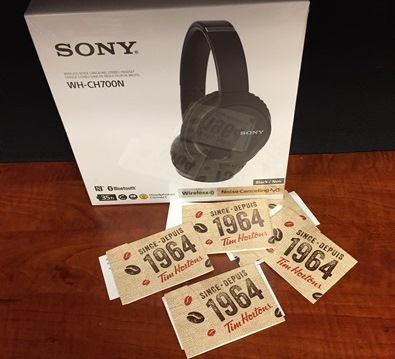 Dr. Andrew Reynolds is Associate Professor of Philosophy at Cape Breton University. He spoke about his new critically acclaimed book published by Chicago University Press, The third lens: metaphor and the creation of modern cell biology. Afterward, he was available to sign copies that were available for purchase. 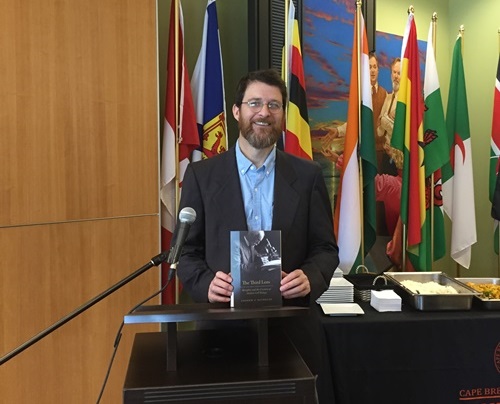 Dr. Reynolds talks about his new book, The third lens: metaphor and the creation of modern cell biology.

Find a copy of Dr. Reynolds' new book in our catalogue. 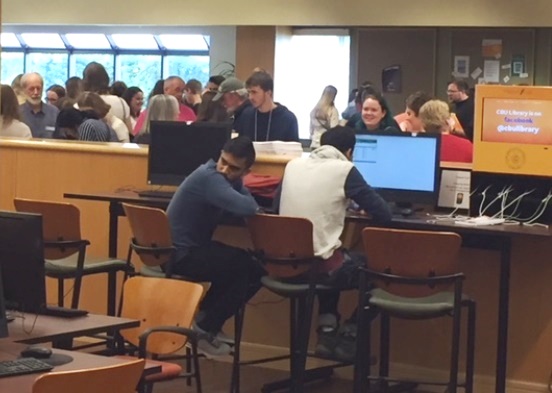 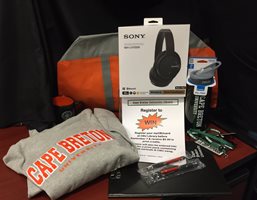 Start Smart! Day was a FREE, informative one-day event at CBU that was jam-packed with information and fun. CBU Staff welcomed new students to campus and answered all of their questions at the start of the term. The CBU Library was a busy place during Start Smart! Day (far left photo) with new and returning students registering or renewing their library cards, as well as the School of Arts and Social Sciences orientation for first-year students. Welcoming remarks were made by Andrew Parnaby Dean, School of Arts & Social Sciences, Cultural & Creative Studies. Departments from all over the University set up information booths that included everything a first-year student needs to know, with presentations on various topics. A Register to Win contest was also held during the week of September 4 to 8, with a chance to win a bag of goodies from CBU Library (photo above right). This year's lucky winner was Sartaj Singh.