In the spirit of giving, the Library adopted two families for Christmas. In addition to donations made by the Cape Breton University Library and CBU Library Staff, students were also given the opportunity to support this worthy cause by donating any CBU Library fines that they paid during the week of November 21 - 27! The response was so overwhelming from everyone involved that we were able to adopt a third and fourth family for Christmas as well! 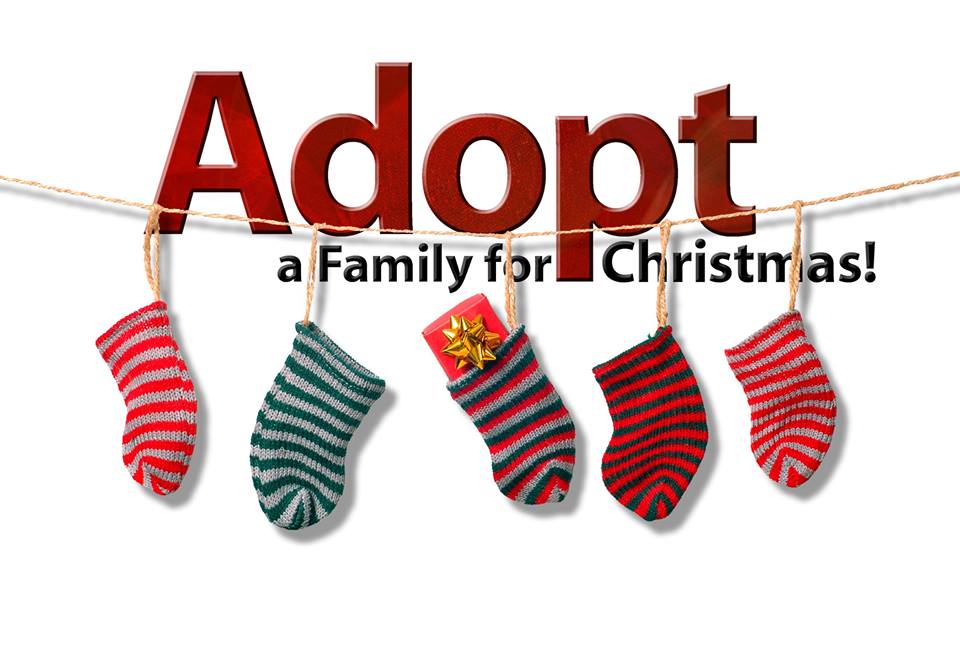 A huge thank-you to everyone who participated in this project.