Orange Shirt Day celebrations took place at CBU this year with great support from faculty, staff, and students. The Every Child Matters event was held to commemorate the impact of residential schools on Indigenous peoples and to honor residential school victims and survivors. Michael R Denny opened the event with drumming and song after which Elder in Residence Lawrence Wells performed a smudging ceremony. Shawn Bethke, Dean of the Library and Multicultural Learning, showcased a video featuring Gord Downie and Jeff Lemire that told the story of Chanie Wenjack, a 12-year old boy who died while fleeing a residential school. Residential schools were government operated institutions aimed at separating Indigenous children from their families and traditions in order to assimilate them into Canadian culture. The children were subject to significant emotional and physical abuse. 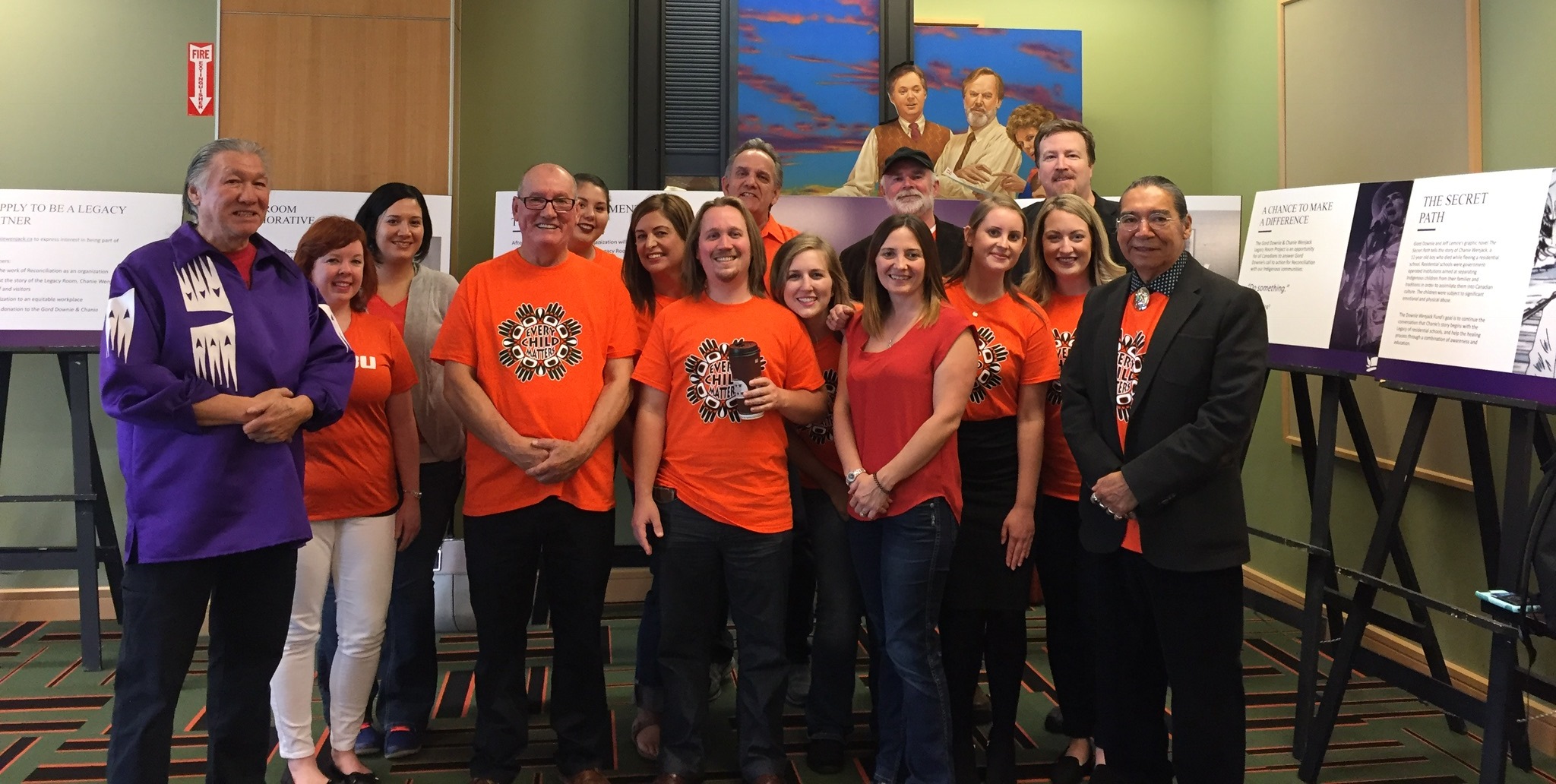 The Downie Wenjack Fund's goal is to continue the conversation that Chanie's story begins with the Legacy of residential schools, and help the healing process through a combination of awareness and education. On behalf of Dale O'Keefe, Interim President of Cape Breton University, Shawn Bethke announced a joint partnership between the Downie Wenjack Fund and Cape Breton University to build a Legacy Room on the first floor of the Library, in order to increase awareness and education about Indian Residential Schools in Canada and their effect on Indigenous families. Stephen Augustine, Associate Vice-President, Indigenous Affairs and Unama’ki College, on behalf of the Mi'kmaq community, recognized Cape Breton University's significant contribution and involvement in this project and closed out the event with drumming and song. 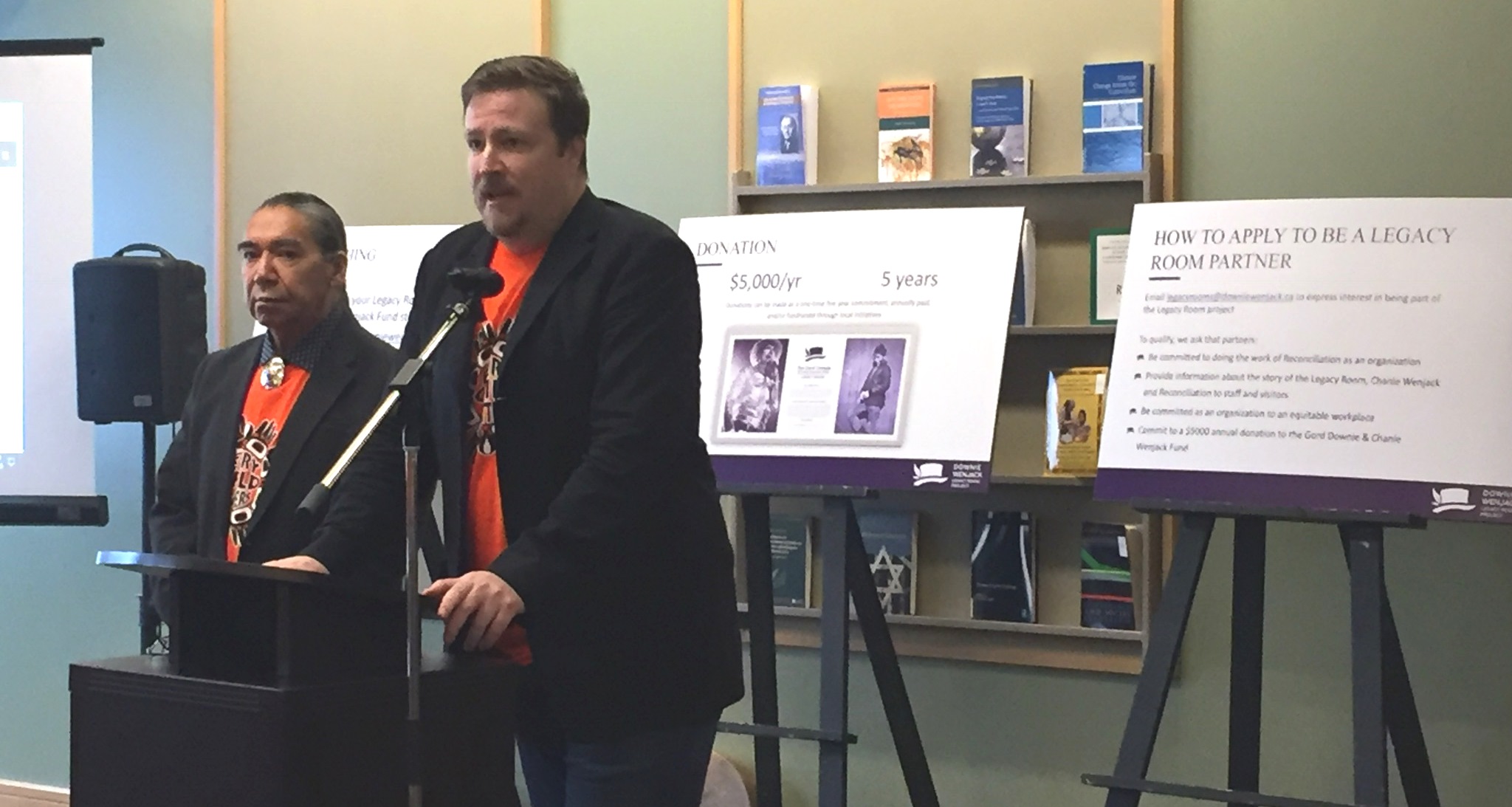 Start Smart! day at the Library

Start Smart! Day was a FREE, informative one-day event at CBU that was jam-packed with information and fun. CBU Staff welcomed new students to campus and answered all of their questions before the term started. The CBU Library was a busy place during Start Smart Day with new and returning students registering or renewing their library cards. 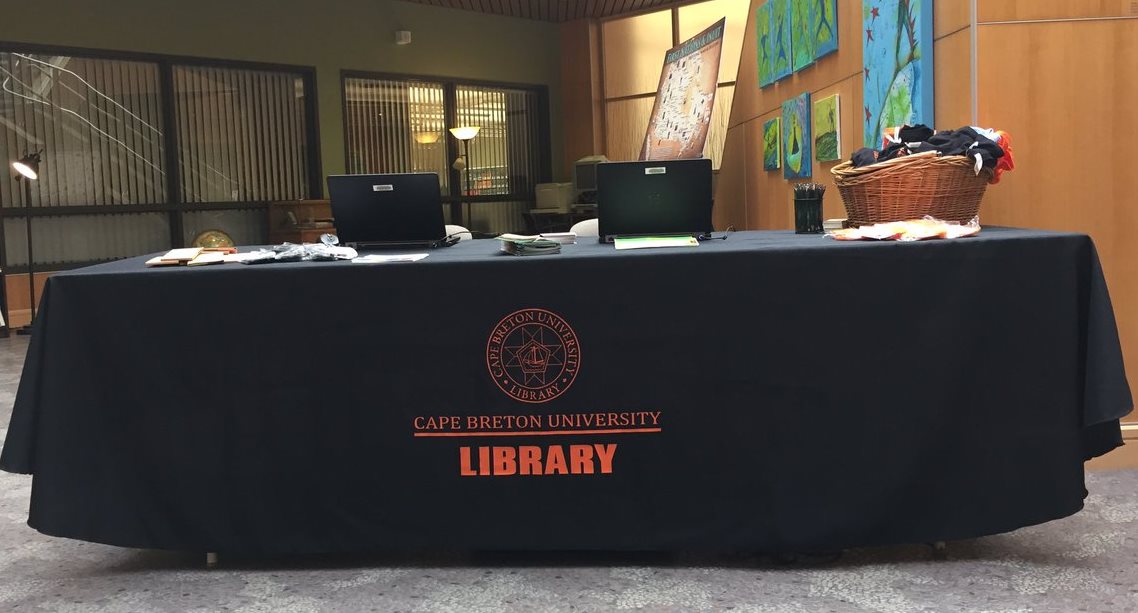 Staff was ready for our new students with lots of library swag.

Forgot to register? It's not too late - just drop by the Circulation Desk at the Library anytime to have us register you or update your account. Our staff is always willing to help.