The Jacobite Collection was assembled by Mr. Vince MacLean, former Nova Scotia Liberal Leader, and donated by him to the Cape Breton University Library in the spring of 2005.

Consisting of some 260 books and pamphlets on 18th century Scottish and Canadian History, the Jacobite Collection augments the Library's other collections of Scottish materials--adding depth and breadth to the research capacity of Cape Breton University Library in areas of Scottish History and Culture.

The Vince MacLean Jacobite Collection contains books and pamphlets published between 1714 and 1996, including both rare and unique items as well as a large number of the titles by 19th and 20th century scholars writing about historical figures that wanted the Stuarts restored to the British throne.

Mr. MacLean's interest in the Jacobite Period grew out of his own interest in the connection between the Jacobite Movement in Scotland and the resulting Scottish migration to Cape Breton Island. It was the elimination of Jacobism as a political movement, the subsequent eradication of feudal landowning in Scotland, and the Highland Clearances that were the prime motivation for 18th and 19th century Scottish migration to Cape Breton Island. 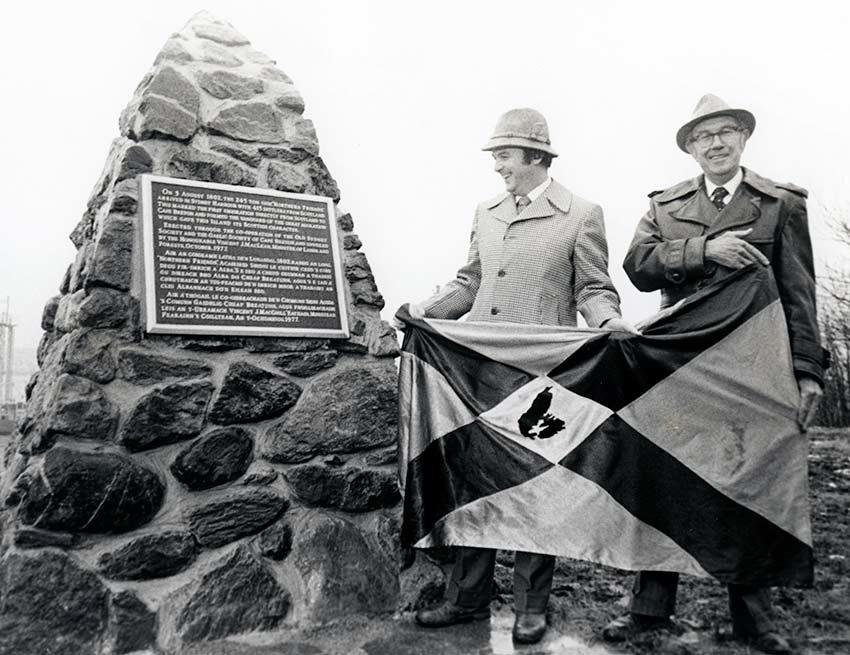