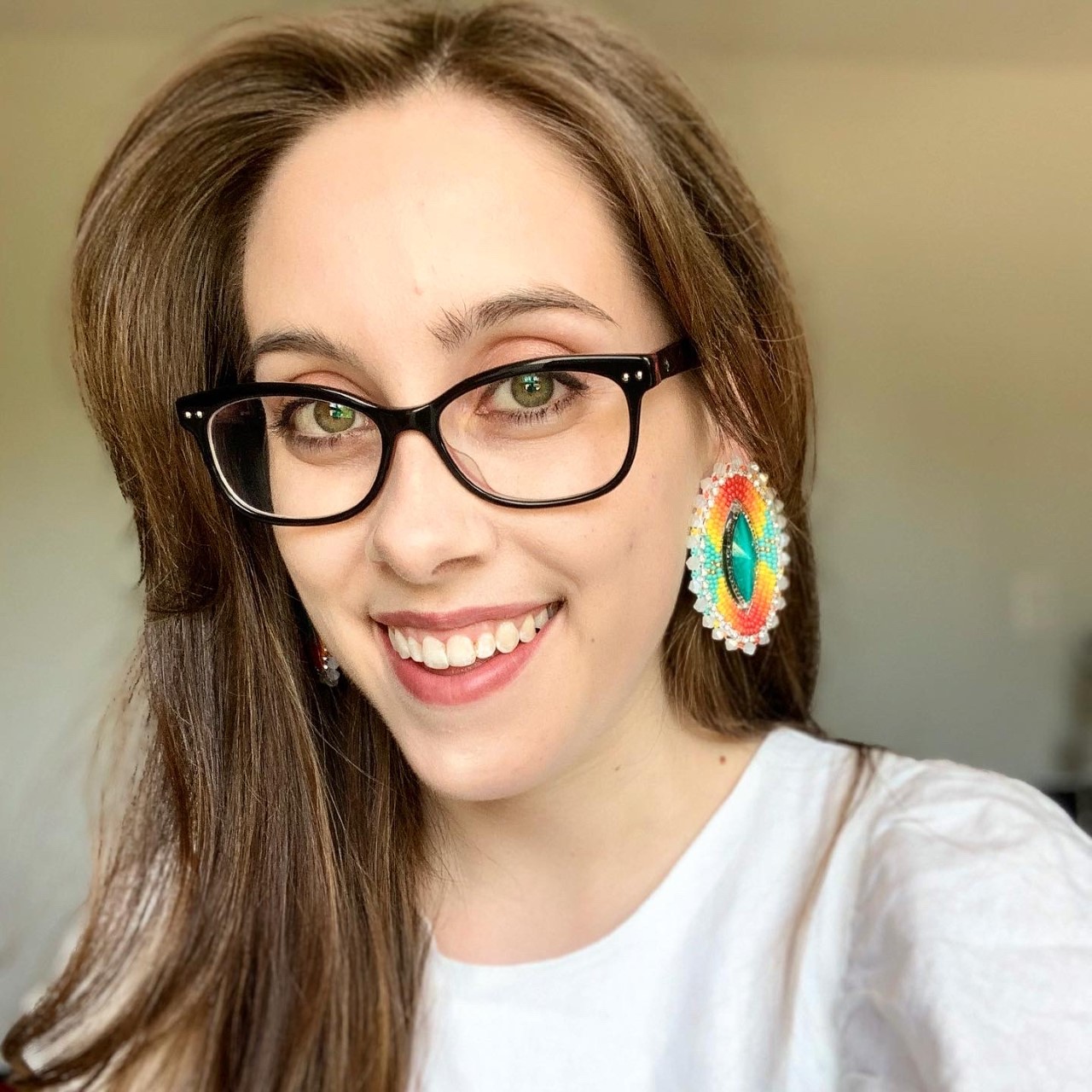 "Indigenization is a process and the action that focusses on incorporating Indigenous knowledges into approaches in recognition of the value and importance of including in the university system. Eg. Education, curriculum, student safety, etc."

How Decolonization and Reconciliation Go Hand in Hand:

Edwards, Ashley. “Unsettling the Future by Uncovering the Past: Decolonizing Academic Libraries and Librarianship.” Partnership 14.1 (2019): 1–12. Web.

Decolonization Is for Everyone

Nikki Sanchez (she/her) is a Pipil and Irish/Scottish academic, Indigenous media maker, and environmental educator. Nikki holds a master’s degree in Indigenous Governance and is presently completing a Ph.D. with a research focus on emerging visual media technology as it relates to Indigenous ontology.